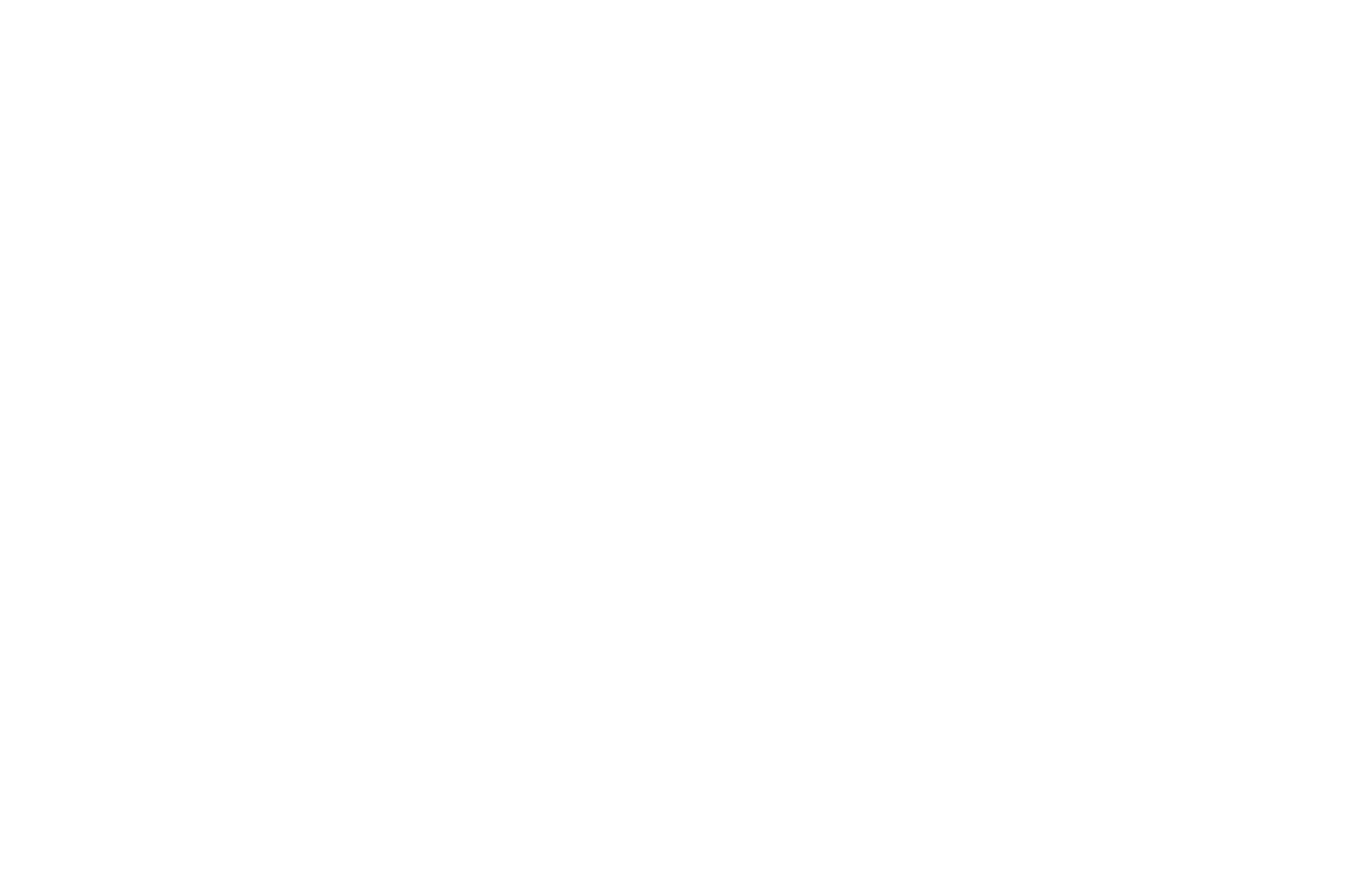 One of the most frequently used appliances in your kitchen is also the most mysterious one. Chances are that you don’t often think about your garbage disposal – but there’s so much to know about it! Here are five quick facts about garbage disposals that every homeowner should know before turning it on again, especially if you live in or around San Gabriel County.

The more citizens that live in an area, the more food they consume. Where there’s food, there’s vermin. When garbage disposals are installed and used to remove food, there is less for rats, mice, and bugs to eat. When there’s less food thrown in the trash, vermin start to go elsewhere. To put it plainly: disposals discourage pests.

Fact #3 for San Gabriel County Residents: Not All Food Can Go Down the Sink

While garbage disposals are intended to decrease trash, there are a number of things that shouldn’t be thrown down the sink. These include grease, eggshells, starches like potatoes, and bones. These no-go foods are known to clog kitchen sinks, immobilize disposal systems, and cause bigger plumbing issues throughout your home.

Fact #4: Garbage Disposals Tend to Break During the Holidays

One last fun fact about garbage disposal usage: the day after Thanksgiving, also known as Black Friday, is the busiest day for plumbers. Why? In the midst of getting ready for and cleaned up from Turkey Day, people will try to force the wrong kinds of food items (like the ones we just discussed) down the disposal. This leads to clogged drains and headaches.

Now that you’ve learned the top five facts about garbage disposals, you’ll know the signs that require maintenance for your system. When you see those signs, it’s time to contact Team Rooter. Our team has been serving garbage disposals and plumbing systems throughout the San Gabriel County area for decades. Don’t delay–contact our team anytime, 24/7/365.

Five Facts About Garbage Disposals For San Gabriel County Residents2020-04-022020-03-30https://www.teamrooter.com/wp-content/uploads/2017/07/logo-medium.pngTeam Rooterhttps://www.teamrooter.com/wp-content/uploads/2020/03/pexels-photo-2796103.jpeg200px200px
Lusine Yerkanyan
19:35 03 Apr 18
Great Company! Team Rooters surpassed my expectations and did an incredible job. Everything was handled very professionally. The technician was on time, quick and very friendly. I highly recommend this company for all your plumbing needs!! Look no further these guys are excellent!!!read more
LUSINE STEPANYAN
18:12 04 Apr 18
I recently bought a new house, and contacted Team Rooter Plumbing to fix all of our plumbing issues. They were courteous and got the work done in no time. They were very professional, and I would recommend to anyone!read more
Stellla Bag
16:55 04 Apr 18
Great service! They handle everything professionally and I couldn’t thank them enough for fixing the problem so quicklyread more
Zeeshawn Marshall
04:13 26 Oct 17
Best plumbers in LA! James Craig and Lorenzo came out to fix a bad backup, they did a trenchless sewer repair, and they did a great job. Arrived on time and let us know about everything, every step of the way. These guys were truly professionals and treated their customers with respect. They charged a very good price, and did a great job on the repair with warranty. We are very happy with this work and this company, they made a good impression on us as probably the only NICE plumbers who respect their customers and their time. Great job, we will always use this plumber in the future!read more
Stephanie Castillo
05:20 31 Aug 17
This company is AMAZING!!! Not I only did they arrive within the hour of us calling ( very big deal when you have toilets leaking and drains not draining) they also sent the most knowledgeable, professional, and helpful plumber. Erik was Awesome! He knew exactly what the problem was and fix it the same day. He was honest and reasonable when it came to pricing. Very much impressed with there service. I will defiantly recommend them to any one who is looking for grade A service at a reasonable price. Hopefully I don't have any more plumbing issues soon but if I do, Team rooter will be the first ones I call.read more
Asmik Akopyan
16:34 07 Jul 19
Communication was great. Updates with plumber picture was awesome. It’s great to know who is showing up at your door. Sebastian came out when we had a bathroom sink back up. Very polite young man. Reasonable charges, and a great warranty on his work. Figured it was hair in the trap. Crawled under our house to make sure no leaks. Said pipes are old but can last few more years at least. Will defiantly refer Sebastian and Team Rooter...read more
Richard D
20:26 29 Nov 19
On time and charged the quoted price. Israel went above and beyond to make things right. Very happy.read more
Tatiana Gallo
02:45 23 Oct 19
Amazing company! Cloyd, Frankey and Leo are super professional. I called them for a job and after that I just keep calling them, they have done from a small job like replacing a valve to a bigger job like replacing a whole drain and all that goes with it, including a sidewalk. Who will imagine they will do the whole thing. I'm super happy that I had found this company and to have them as my first contact. 100% recommended!!read more
Arlene Henderson
02:24 18 Dec 19
The technicians are honest and Quick
Maria Rodriguez
04:26 23 Jan 20
Fantastic! They were quick and effective when our water heater blew up - they cam right over with a new unit and had it set up within an hour, and hauled away the old one. Great guys!read more
TamrieAnn Cagley
00:39 19 Apr 20
Team Rooter is the first and only call you should make for all your plumbing needs. They are professional, personable and honest. Their plumbing knowledge and work quality eclipse all other plumbing companies. Whether it's one house or 300 properties,these guys get the job done right,the first time,everytime! Call anyone else and you will regret it!read more
Charles Wanless
00:46 25 Jun 20
Wow! Cloyd R. was absolutely amazing, and I cannot overstate how positive our experience was. Not only did we receive a prompt call after submitting an online inquiry, Team Rooter had Cloyd come on site in about an hour, where he helped talk us through all our options and explained a lot about how our plumbing system works, and the best solutions for us. We are in very tough financial times due to COVID, so he made his best effort to give us the best and most affordable options instead of trying to upsell us like other plumbing companies do. We will be calling Team Rooter immediately for our future needs, and specifically requesting Cloyd! Thanks Team Rooter!read more