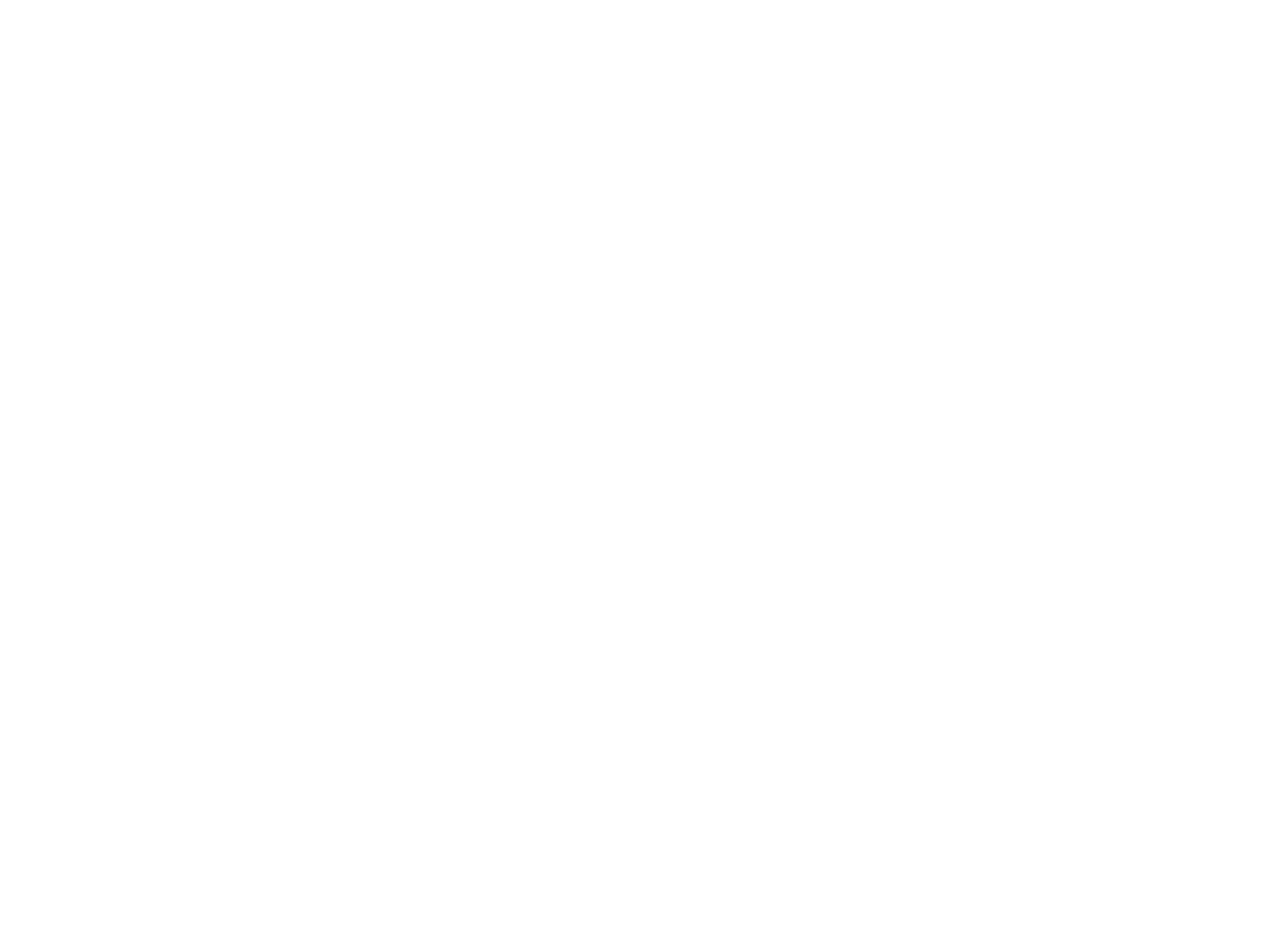 As a home or business owner, one of the last things you want to find out is that you’ve got a clogged drain. When it does happen, it’s important to act quickly to get things back to normal in the impacted fixture. In today’s blog, we’ll look at the two most common ways of clearing clogged drains: snaking or hydro jetting.

What is Hydro Jetting and How Does it Help?

Hydro jetting is a process that uses water pressure to clear clogged drains. It utilized water pressure that reaches between 3,000 and 8,000 psi to clean the walls of your pipe system. A water stream can create enough pressure to uproot a healthy tree, so it’s important to take care when using this method. It’s an option that plumbers will use for private and commercial pipes. It’s fast and effective!

What is Snaking and How Does it Work?

Snaking involves using an auger, which is a long piece of steel with a coil at the end. The coiled end of the steel digs into any obstructions like hair, grease, or other debris. Snaking has been used successfully throughout the history of modern plumbing. It can be utilized for a variety of plumbing situations, but it’s particularly useful for older pipe systems.

How Do I Choose Between Snaking and Hydro Jetting?

While snaking is the old-fashioned method, it can be used as a first step for all kinds of pipes. Homeowners can also use homemade snaking tools to attempt to clear small clogs. While hydro jetting is the new industry standard, it can do damage to older pipes due to the intense psi of the water. Snaking is the slower method, but it can only clear clogs that appear in the path of the auger. Hydro jetting, on the other hand, is designed to clear the entire pipe, including the walls. As long as your pipes are strong enough to withstand the pressure, hydro jetting is the best method due to its speed and success in clearing pipe systems.

Have A Complicated Clog That Needs Hydro Jetting or Snaking? Call Team Rooter!

Now that you’ve learned a bit more about the differences between snaking and hydro jetting your clogged drains, call our team of experts to get your pipes serviced. Team Rooter has been cleaning tough clogs throughout the Orange County area for more than 20 years. When you need a problem found and removed, contact our experts. We’re available when you need us, 24/7/365. Call Team Rooter. We’ll be there!

Hydro Jetting Vs. Snaking: Which is Better For Clearing Clogged Drains?2020-03-262020-03-23https://www.teamrooter.com/wp-content/uploads/2017/07/logo-medium.pngTeam Rooterhttps://www.teamrooter.com/wp-content/uploads/2020/03/pexels-photo-220612.jpeg200px200px
© 2022 Team Rooter. All Rights Reserved.  |  License # 1028818  | Privacy Policy | Terms & Conditions
We use cookies on our website to give you the most relevant experience by remembering your preferences and repeat visits. By clicking “Accept All”, you consent to the use of ALL the cookies. However, you may visit "Cookie Settings" to provide a controlled consent.
Cookie SettingsAccept All
Manage consent

This website uses cookies to improve your experience while you navigate through the website. Out of these, the cookies that are categorized as necessary are stored on your browser as they are essential for the working of basic functionalities of the website. We also use third-party cookies that help us analyze and understand how you use this website. These cookies will be stored in your browser only with your consent. You also have the option to opt-out of these cookies. But opting out of some of these cookies may affect your browsing experience.
Necessary Always Enabled
Necessary cookies are absolutely essential for the website to function properly. These cookies ensure basic functionalities and security features of the website, anonymously.
Functional
Functional cookies help to perform certain functionalities like sharing the content of the website on social media platforms, collect feedbacks, and other third-party features.
Performance
Performance cookies are used to understand and analyze the key performance indexes of the website which helps in delivering a better user experience for the visitors.
Analytics
Analytical cookies are used to understand how visitors interact with the website. These cookies help provide information on metrics the number of visitors, bounce rate, traffic source, etc.
Advertisement
Advertisement cookies are used to provide visitors with relevant ads and marketing campaigns. These cookies track visitors across websites and collect information to provide customized ads.
Others
Other uncategorized cookies are those that are being analyzed and have not been classified into a category as yet.
SAVE & ACCEPT